Big Wave Board Member Scott M. Holmes has consulted as a Civil and Environmental Engineer all around the world, and we are lucky to have him on our Coast. Presently he works as an Environmental Consultant, and recently he was a Director of Public Works and City Engineer for the Tertiary Water Recycling Treatment Plant, as […] 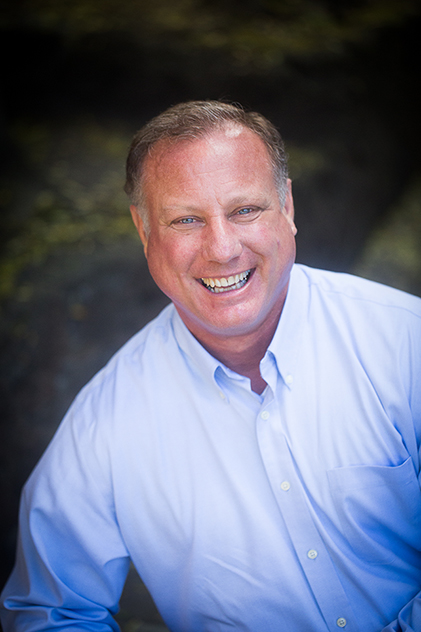 Big Wave Board Member Terry McKinney is on the Big Wave Board of Directors. He is a Superintendent of Water Treatment and Production for the City of Santa Cruz. Along with being a project manager for all water department facilities, he is also managing a five million dollar electrical upgrade program. He has developed training and apprentice […]

Big Wave Board Member Steve St. Marie, on our Board of Directors, is an Economist, Regulatory Analyst, and Policy Advisor at the California Public Utilities Commission. His career involves assisting government agencies and corporations regarding economic and regulatory matters, especially energy and water, and other environmental matters. Steve excels in his analytical abilities and skills […] 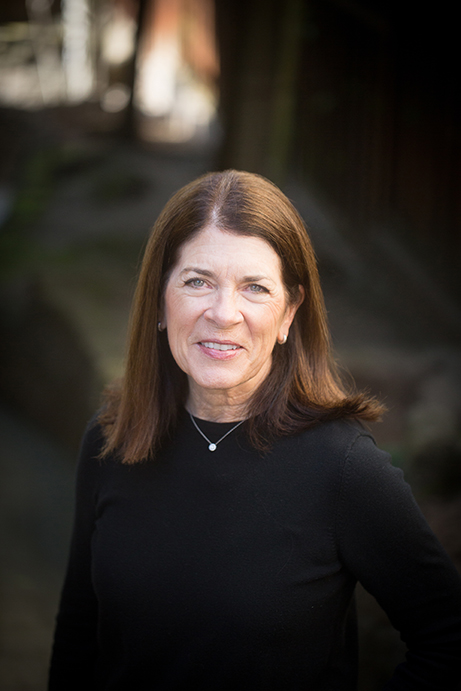 Big Wave Board Member Kim Gainza has been involved in the Special Olympics since 2007 as a team parent and fundraiser for the Coastside Special Olympics basketball team. Under her management, the team has gone from seven players at its inception to over 50 players today, including four teams and 12 coaches who serve Special […] 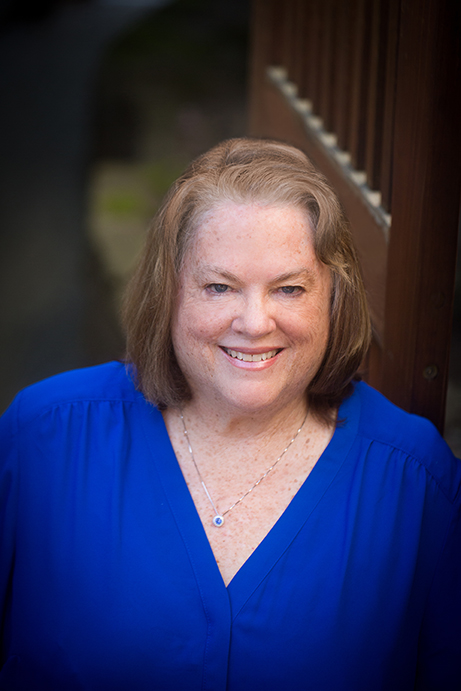